Untangling The Extradition Case of FETO

First, it presents the background information and the role of the perpetrator on the coup attempt on 15 July 2016 based on the prosecution’s case in Turkey. This paper aims to discuss the ramifications of the FETO as well as the legal and political measures taken by the Turkish authorities against this organization both before and after the coup attempt. 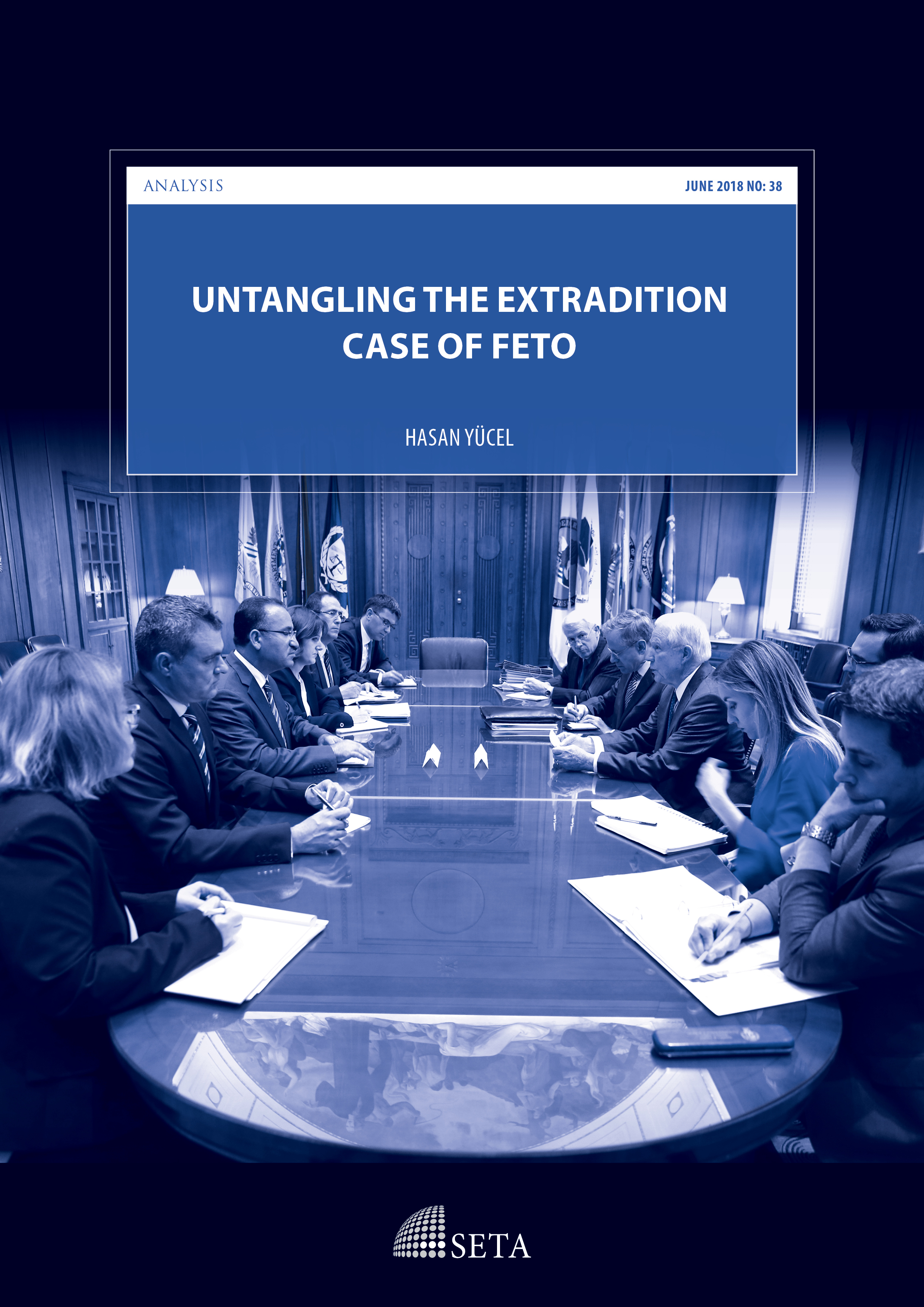 The influence of the leader of this organization over the coup plotters is crucial to understand the chain of command inside the organization. By referring to the evidence presented by the Turkish prosecutors, this paper shows the direct responsibility of the head of the organization in the commission of the most heinous crimes on 15 July 2016.

FETO AS THE PERPETRATOR OF THE JULY 15 COUP ATTEMPT

TREATY OBLIGATIONS IN THE EXTRADITION PROCESS